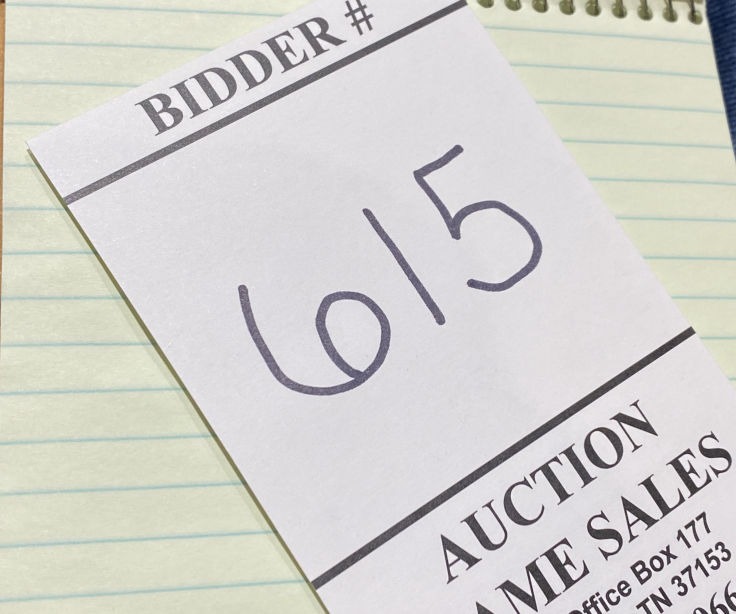 What has it been? Some 11 years since I’ve actually attended a live auction? But here we are standing in the Pocono area of Pennsylvania in an honest to goodness amusement auction held by Auction Game Sales October 2nd 2021

It’s been so long, I didn’t want to get my hopes up, but I was pleasantly surprised in the amount of equipment available to bid on. Sure there was an entire row of cranes, which I have no interest in, and another row of miscellaneous redemption, but that was supplemented with four or five rows of video games, and a whole wall of pinball machines.

What seem to be light was the amount of bidders, as the crowd seemed sparse. Nonetheless, the show went on, and as you can see from the price report, the hammer price was all over the place. Some things were deemed as cheap sales, while nobody will ever figure out, why somebody paid $850 for Arkanoid mini!

This was a great location, and it was nice to stand on carpeting all day rather than on the cold cement of a dirty warehouse, the scene I’m used to for most of these auctions. Hopefully the event was profitable enough that they schedule more in the future as I have some things I would like to sell